The invention is aimed at improving employee productivity / performance and engagement at the workplace. BitNudge is designed with the belief that greater the employee motivation at the workplace the higher would be the performance and engagement levels. The closest use case of BitNudge is in Sales and Operations function where BitNudge can be deployed to improve frontline productivity or back/ middle office efficiency.

Traditional performance management systems are typically designed keeping the manager in mind. They provide a comprehensive and detailed dashboard for managers to view the performance of their reportees. However similar dashboards do not add value for the frontline employees. The gamified performance management system is designed as an agent information system – it provides high frequency updates like point scores, ranks, badges, levels to the players which keep them engaged in their own performance.

Traditional performance management methodology has a binary state of play for its users. The users work for a two-state output in a traditional PMS – qualified for earning incentives OR not qualified for incentives. The user stops working for the sales cycle as soon as he assesses that he is not going to qualify for the incentives in that cycle and carries forward the business (leads) to the next sales cycle to maximize his probability to earn incentives in the next cycle. This leads to a delay in the sales as well as service of the customer on Bank’s behalf. A gamification system checks this behaviour among the users by creating multiple states of play. There are multiple interim statuses that are assigned to the user based on his past performance (rewarding consistency). The user in a gamified system is also motivated to maintain his status and hence maintains his consistent performance across the sales cycles.

Overall feedbacks are not captured in the traditional performance management system. Largely the feedback is a one-way monologue (from manager to reportee) depending upon the backward-looking analysis of the employee performance. Also, there is no reporting and analytics on the activities performed/ time spent by the resources in learning and capability building. A gamified system features an overall (360 degree) feedback, which covers the feedback from all managers, peers as well as the social graph of the user. Gamified system also provides predictive and prescriptive analytics for the employees. Fun based learning systems are also a part of BitNudge. 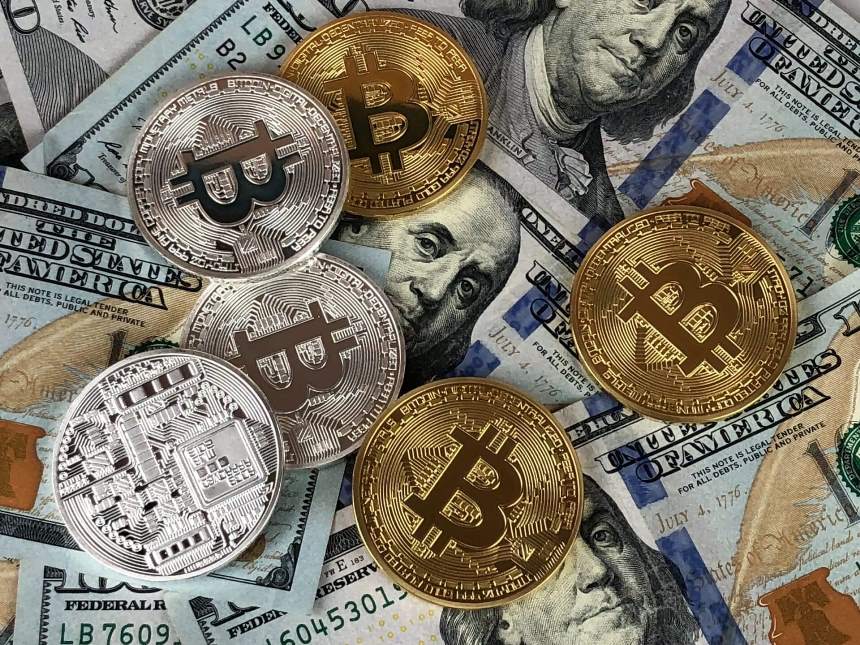